What is a grey area drinker and how did I realise I was one?

Have you heard of the phrase “Grey Area Drinking”? In my role as a sobriety coach, I use this term a lot, but five years ago I had never heard of it. It is a phrase originally coined by the awesome Jolene Park – if you haven’t watched her TED talk about this topic then do look it up. 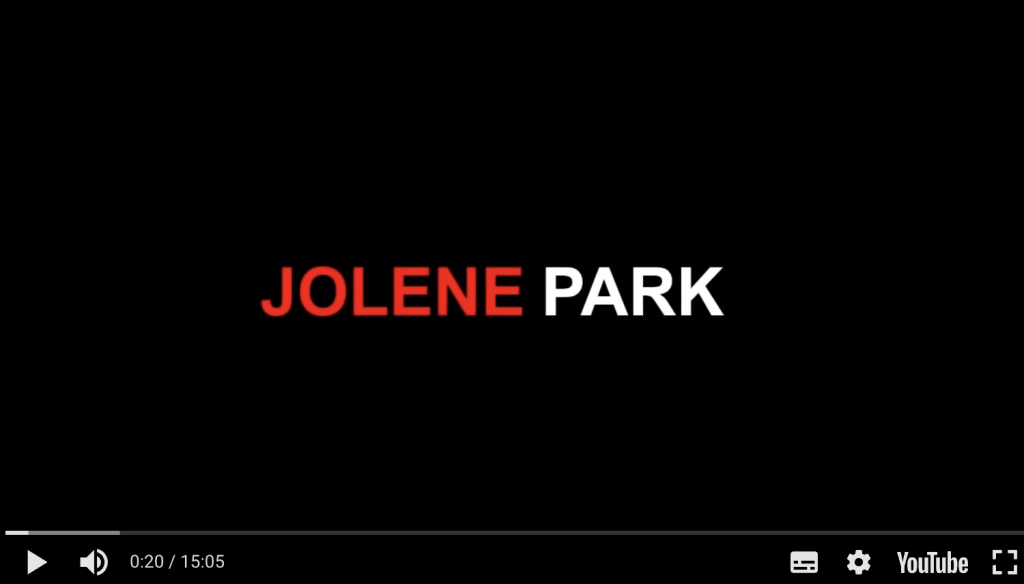 Grey area drinking refers to people whose alcohol consumption has reached more than moderate amounts at quite regular intervals, but who are not classed as physically dependent. We are all on a continuum with our drinking habits, but some of us dismiss any idea of it being a problem simply because we don’t put whiskey on our cornflakes every morning; but deep down we have that nagging feeling that our drinking habits aren’t healthy.

When I heard the definition of a grey area drinker, I immediately thought it didn’t apply to me. After all, I could have nights, weeks or sometimes even months off, so I wasn’t an alcoholic, was I? Surely I wasn’t doing myself any damage? And anyway, my mates drank just as much as me! This was my inner narrative for decades. Does that sound familiar?

It was only when I started delving into amounts that my thoughts began to change. The National Institute on Alcohol Abuse & Alcoholism (NIAAA) defines moderate drinking as:

Now back when I was drinking, I would have weeks when I felt like I was drinking small amounts, but even then I probably had more than 7 drinks over the week. That would have made me a moderate to heavy drinker, putting me firmly in that grey area drinking space.

Then there were weeks when I drank more – one too many glasses of wine on a school night after a stressful day, cocktails to keep up with my mates on a night out, thinking the booze made me more confident or fun.

Unfortunately, we live in a society which bombards us with false messaging about alcohol – if you’re not dependent then you’re fine, right? Well over time, those weeks going over the recommended limits could have stacked up to create some detrimental effects if I didn’t make some significant changes.

I never became physically dependent on alcohol. I never did put whiskey on my cornflakes. I never had a classic “rock bottom moment”. But if I had carried on drinking, things could have accelerated before I had a chance to stop it.

Now I work with women who were where I was five years ago – women who have realised that they are grey area drinkers and need support to help them change their habits and to keep them accountable. We work hard together on changing that inner enabling narrative, and to come up with strategies and support in areas of their lives where they feel alcohol takes the biggest hold.

I will never regret embarking on my own journey – neither would you. Whether your goals are to get better sleep, an improved complexion, higher energy levels or better confidence, changing your grey area drinking habits can help you achieve them.

If any of this resonates, take a moment to look at my website to see what I can offer you to help you start your journey.

This article was written by Sarah Newlands, Sobriety Coach and EFT Practitioner. Sarah decided to qualify as a Sobriety Coach after she managed to stop drinking alcohol altogether in 2018, having been a grey area drinker for decades. Now her main aim is to give back the support that she did not manage to receive herself whilst giving up alcohol. You can get in touch with Sarah via her Partner Coach page or her website.